The Soroptimist Foundation of Canada endowment fund is built primarily by member donations or Club donations and bequests. Since 1963 we have been building our endowment fund one donation at a time. In over 50 years, the Endowment Fund has grown to over two million dollars.

A Red Pin is awarded to recognize individual members whose cumulative donations have reached $500, a Silver Pin is recognizes cumulative donation amounts totalling $1000, and the Gold Pin recognizes $2500. For some members these milestone pins are reached in a relatively short period of time. For other members they represent several years of faithful donations. We thank you all for supporting the education of women in Canada. 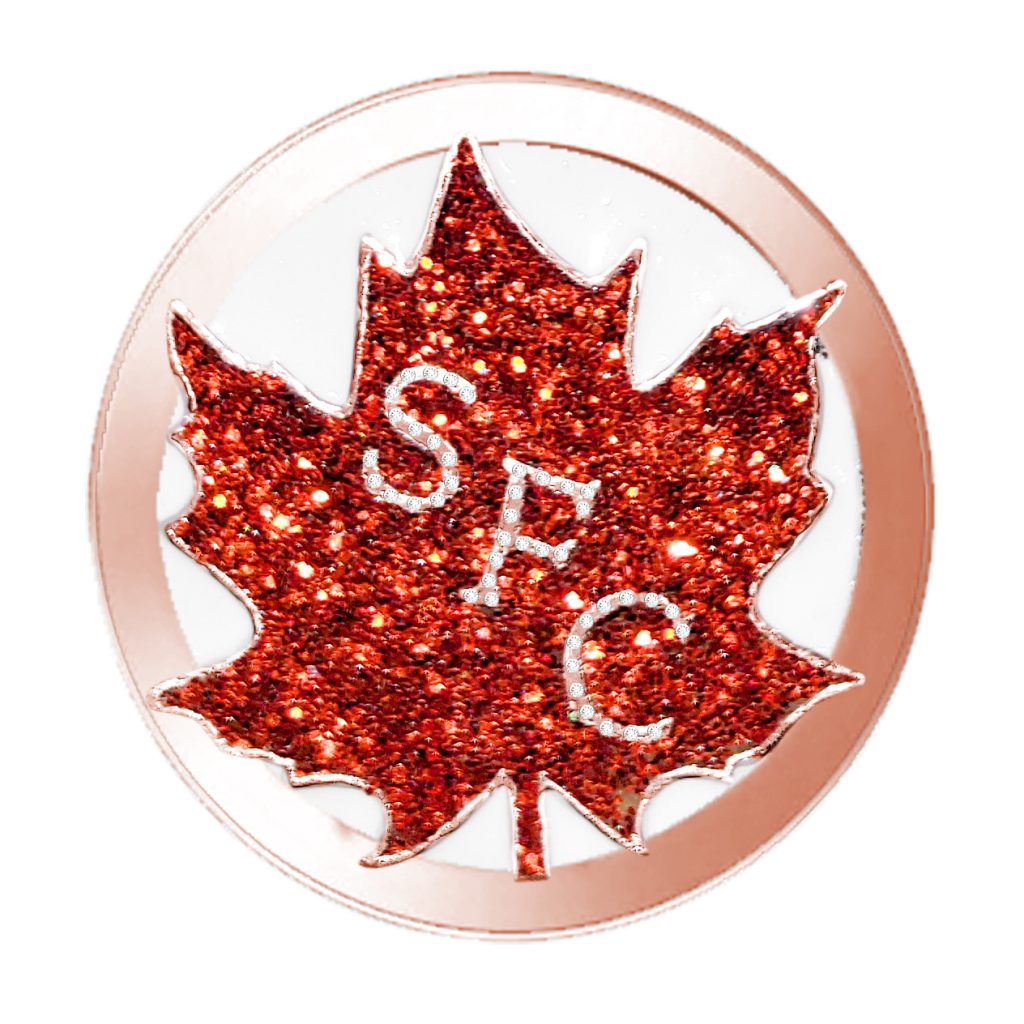 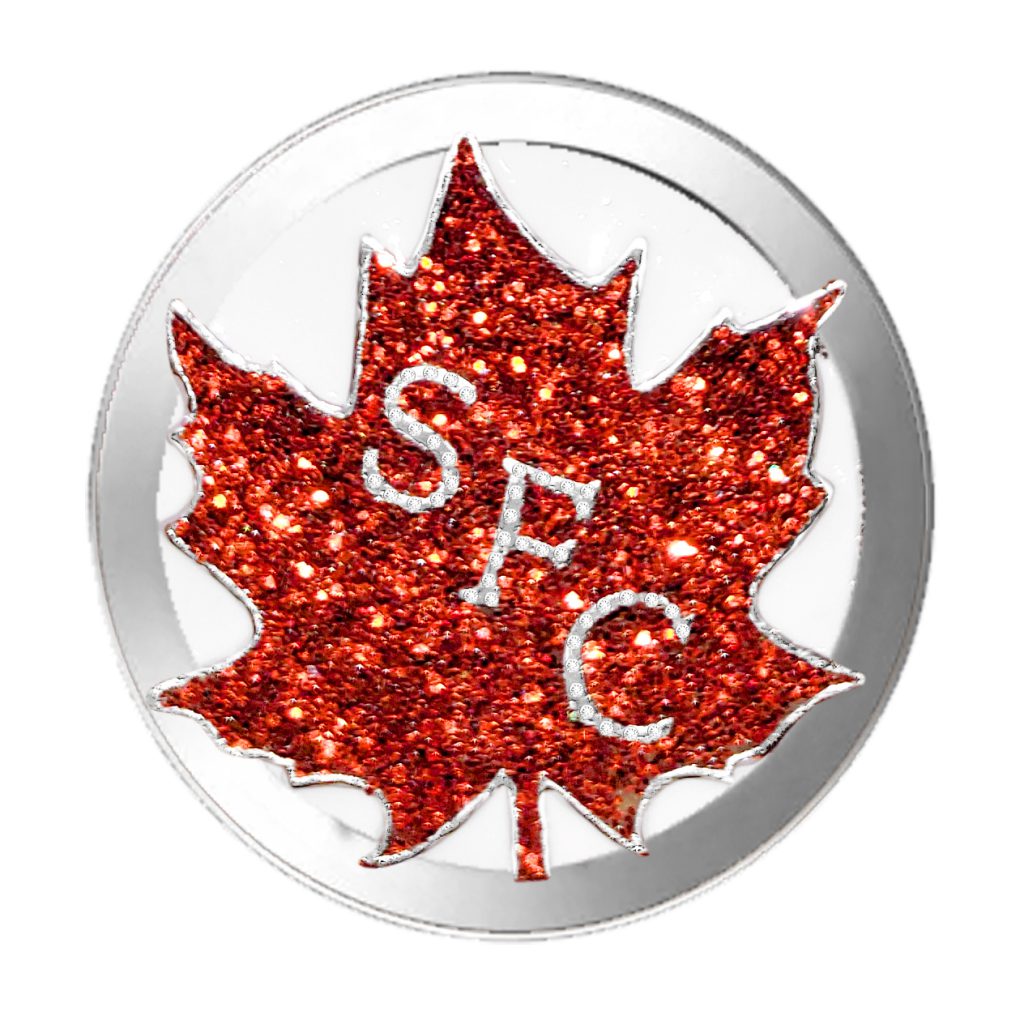 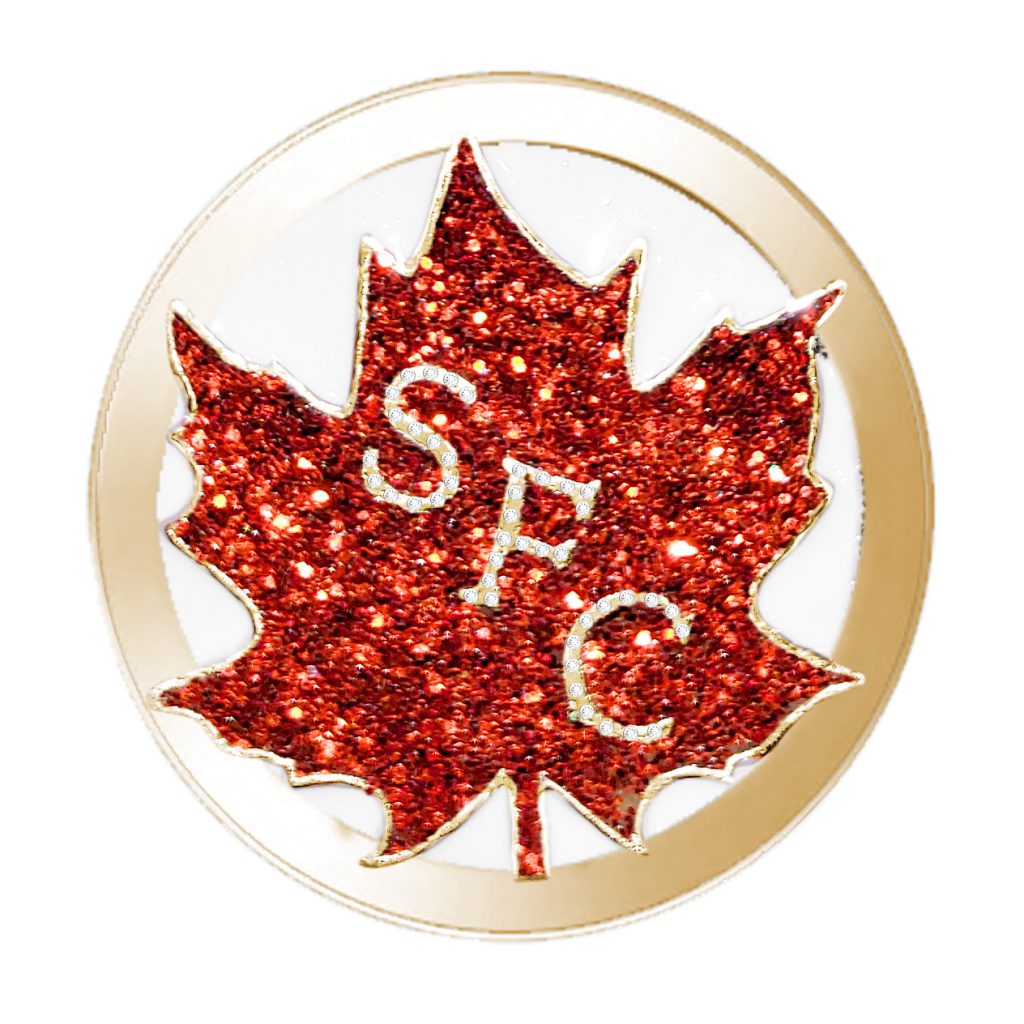 These are the clubs we recognized at the 2021 AGM.

Canadian Soroptimist members often mention our Foundation in their wills. We have recently received a substantial bequest from a member who wished to remain anonymous.

This very generous gift was enough to push our Endowment Fund over $2 Million!